​
| WHAT ARE LEGENDARY ITEMS?

Stardust didn't just find its way into the bodies of monsters across the galaxy, but also into items. Search the land for the Stardust tools - these tools and weapons are scattered across the world, buried randomly under the flourishing overgrowth.​
​

​
These pieces of equipment are enchanted more powerfully than anything a moral could conceivably forge, undoubtedly becoming the most sought-after treasure upon being unearthed... and their finders, the most wanted targets in the galaxy.​
​
​
| WHERE CAN THEY BE FOUND?

They were shot down and landed on Earth while being carried in Macros spacepods, and there they remain to this day. Legend has it that four are in Asia, and the rest equally scattered among the other continents. Here is a picture of one such ruin:​
​ 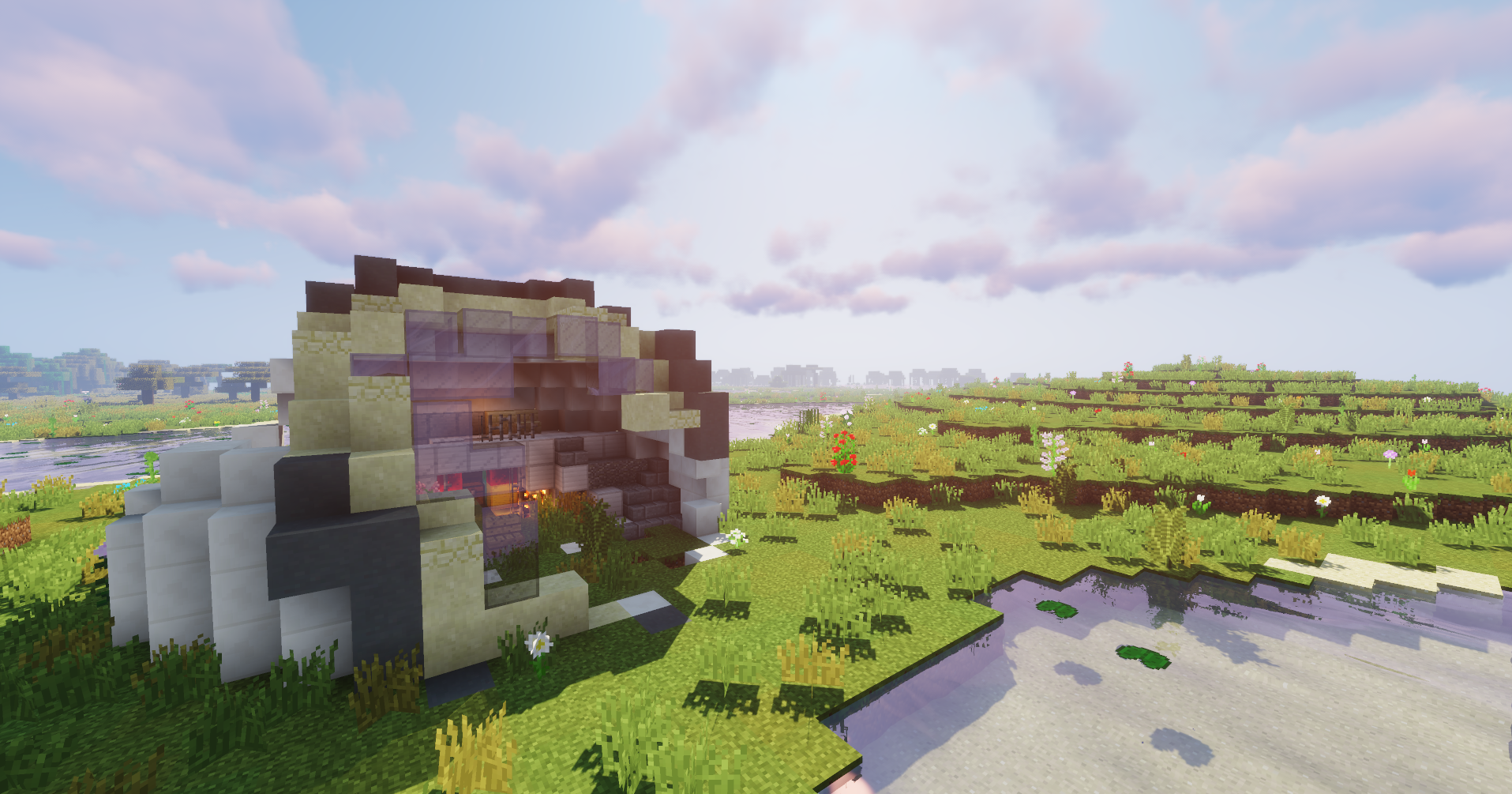 ​
So if you see something like this in the wild, make sure not to pass it by!​
​
| LEGENDARY TRACKER

​
​
This list will be updated with each weekly newsletter.​
​
Last edited by a moderator: Yesterday at 2:38 AM

Time to search for the legendary items!